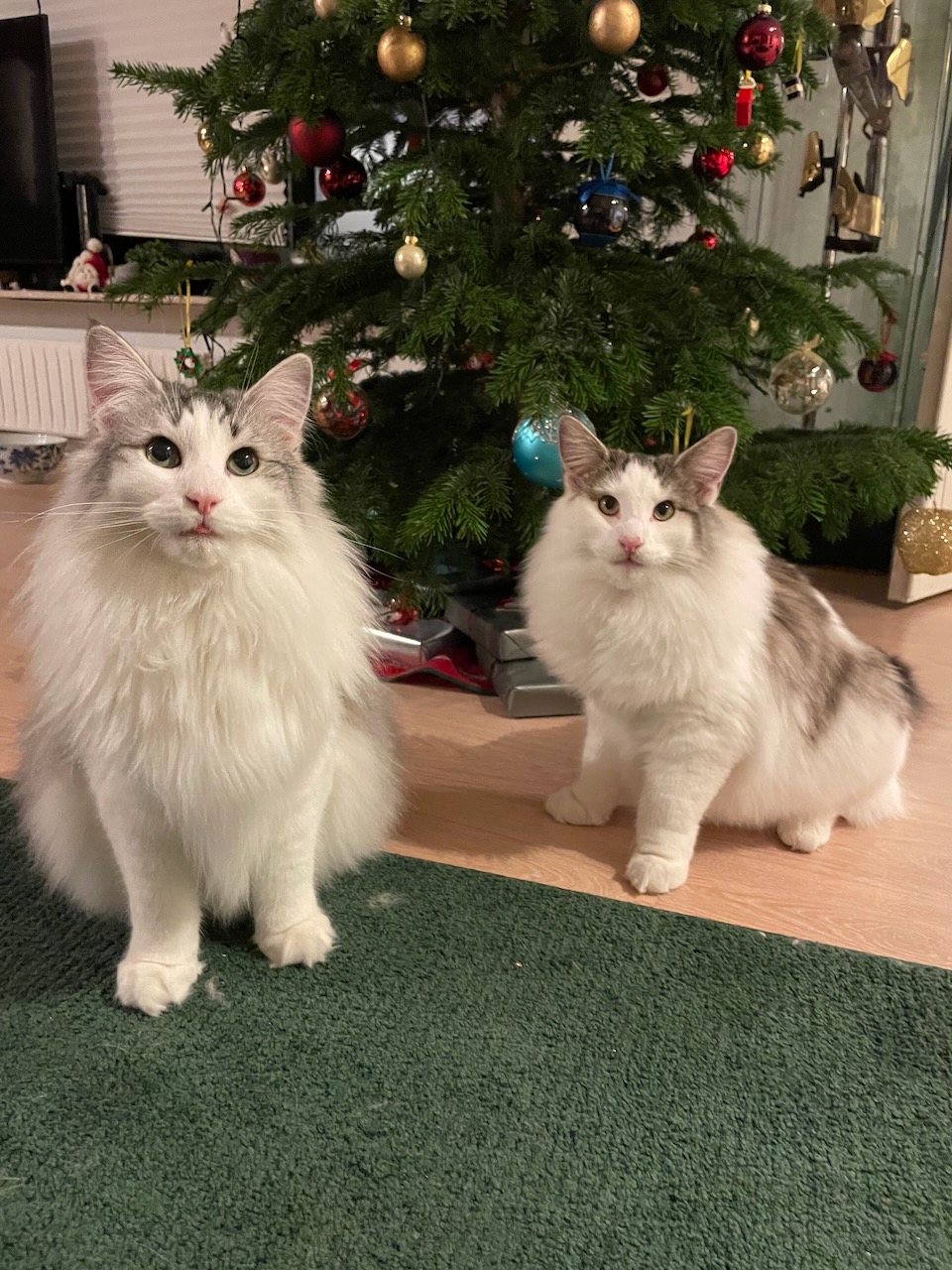 2022 has come to an end and a new year means new goals, right? I’ll admit, when it comes to making new cosplays, 2022 was probably one of my worst years yet. I’m not really sure why, I guess there was just many other things going on in my life. It’s not that I wasn’t being creative, but many of the things I’ve made in 2022 have been regular clothes for me and family members and other hand-made gifts or things for the house.

We also added another family member this year; Henry II – another Norwegian forest cat and half-brother to Quincy. Being a kitten, he needed quite a lot of attention, while I also was making sure Quincy wouldn’t feel replaced, so I spent a LOT of time with the cats. Now he’s a bit older and bigger, and the two mostly prefer to play with each other rather than me, but Henry is a real cuddle kitty and it’s hard to refuse a good cuddle session mid-crafting.

My husband reached 100,000 followers on Instagram, and the added eyeballs also meant more convention invites, and we did 8 events were either Zibartas or both of us were judges. It was really great to experience so many new events, but of course travelling so much also meant less time for crafting.

But I did do a new Rapunzel and I repaired and reworked a lot of my older costumes and brought them closer to my current standard. I started a new project, which I’m hoping to get back to working on soon, because I’m only 1/4th into it and I already feel like it might be my new favourite – it just has such a beautiful colour palette.

This was the year where we added a lot of really great tools to our cosplay toolbox. My beloved old serger was misbehaving a lot, so I finally replaced it with a new one, and what a difference! We also got a fancy resin printer and while we haven’t used it much yet, I know it will open up a lot of doors, especially since Zibartas has been really advancing his 3D modelling skills.

The perfect end to this year came in the form of a completely insane and over the top Christmas gift from my father – an embroidery machine! A really good one with many features. I’ve barely scratched the surface and I’m already seeing some great results, despite having no clue what I’m doing (yet!). I will definitely be adding embroidery to so many things going forward – it just adds that extra wow-effect to simple projects.

I feel like this is kind of a rambling post – I’ll admit that I might have had a little bit too much to drink on New Year’s Eve and this post is written on hangover brain. Hopefully it still makes sense. Below I’ll add some photos from this year. I met so many new friends and experienced so much that I won’t fit it all – but luckily I’ve been adding posts throughout the year, so you can always check my older posts to see more 🙂 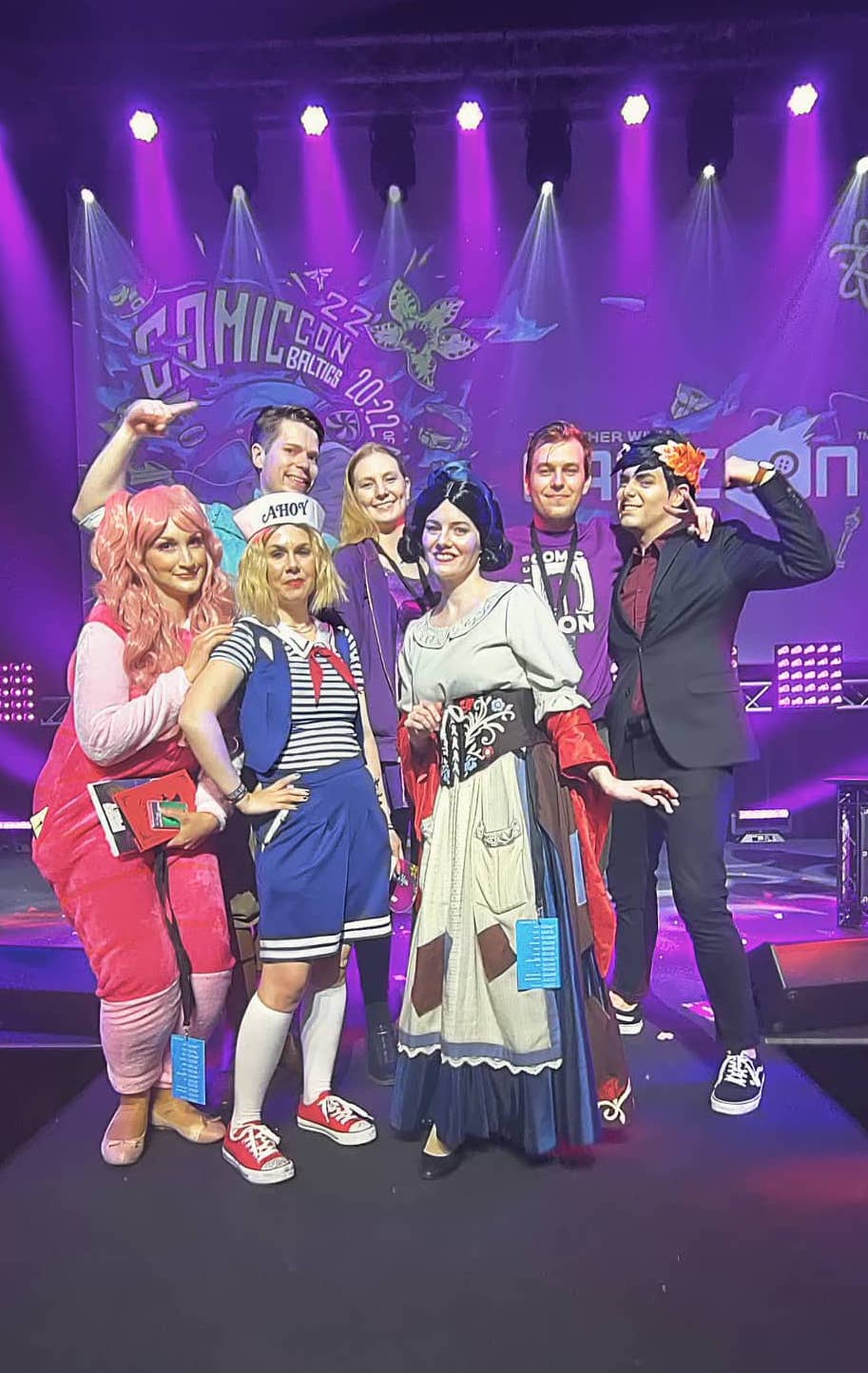 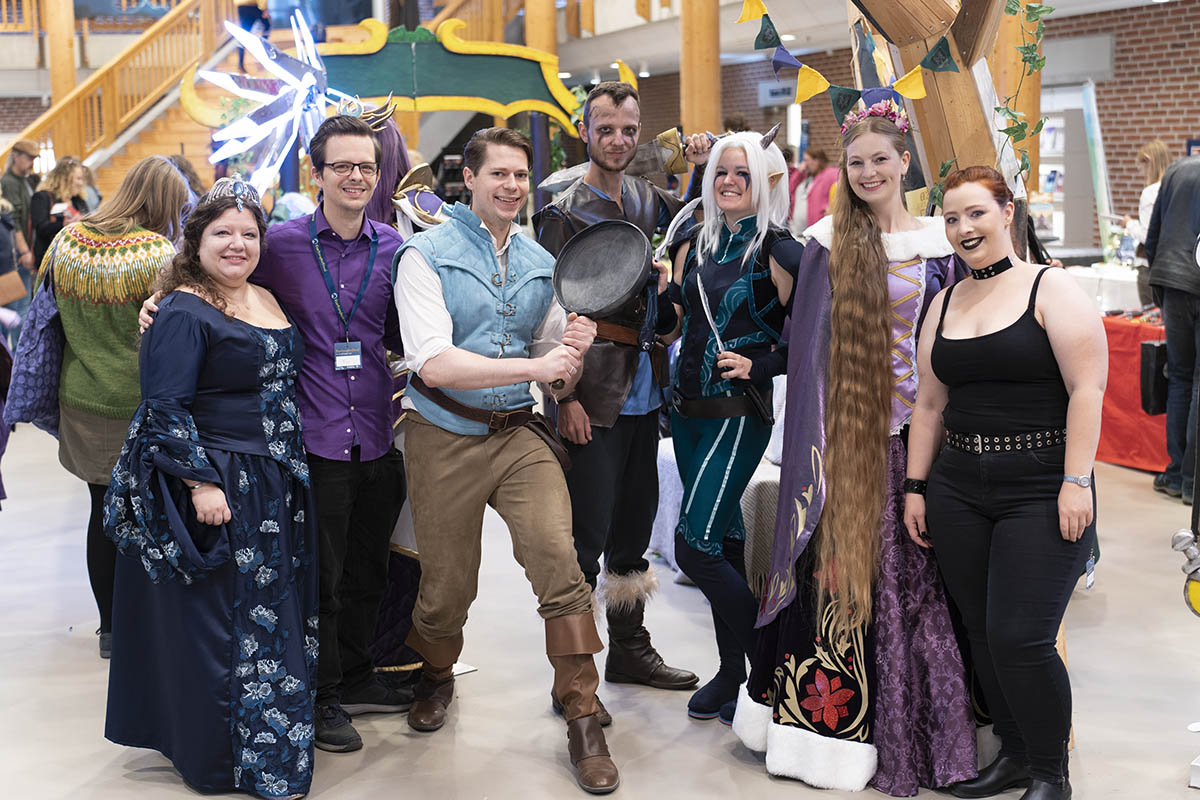 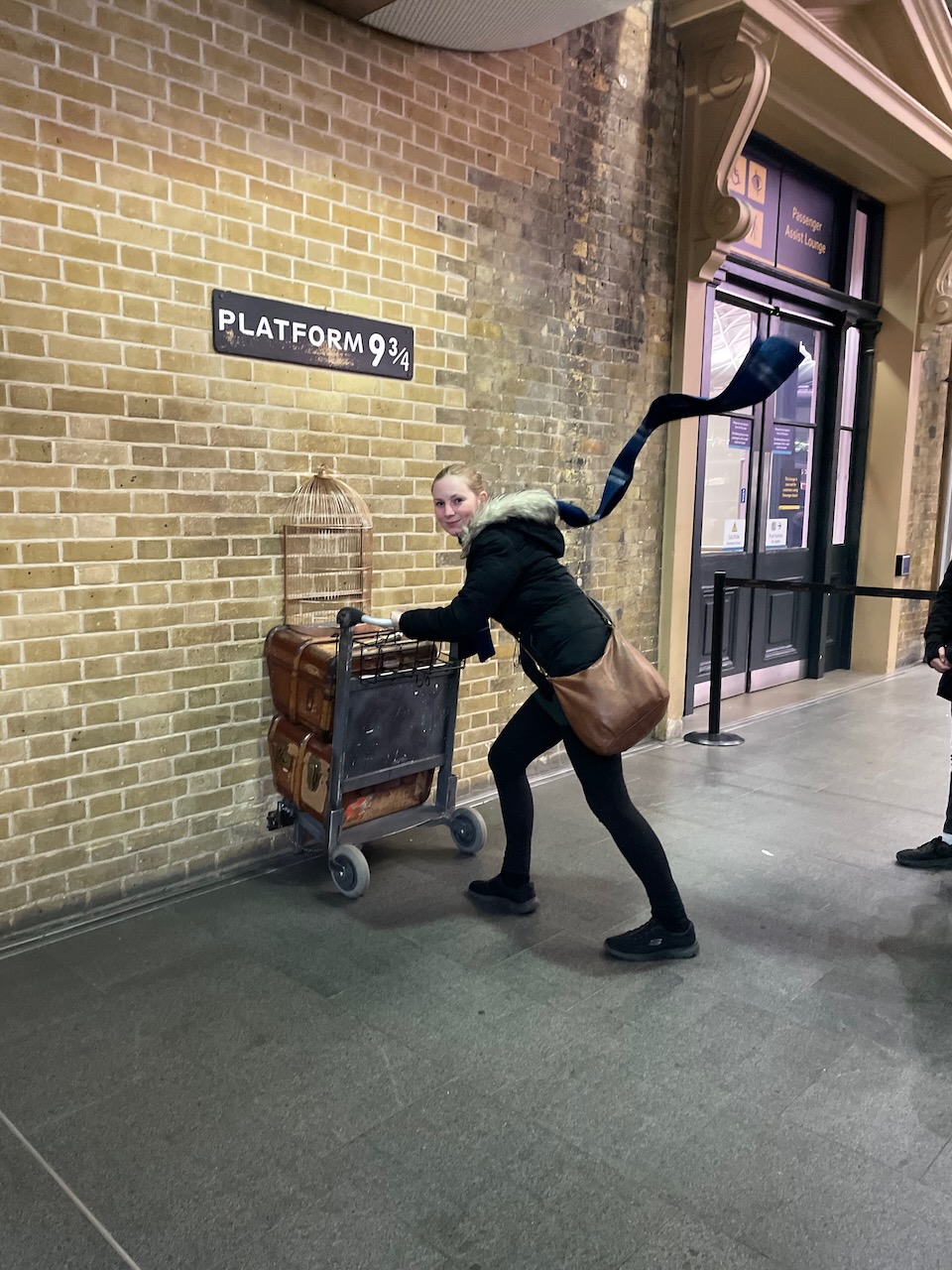 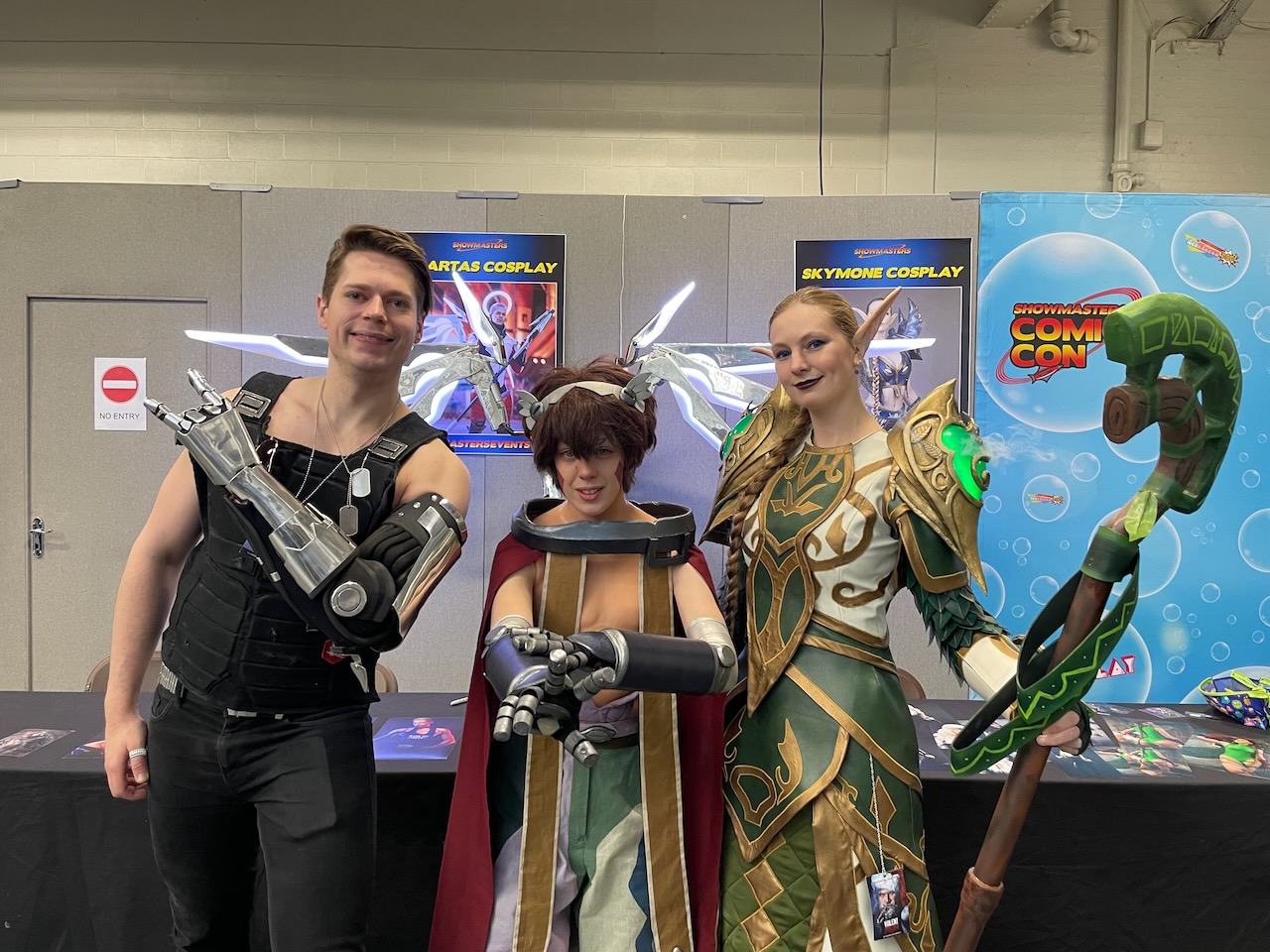 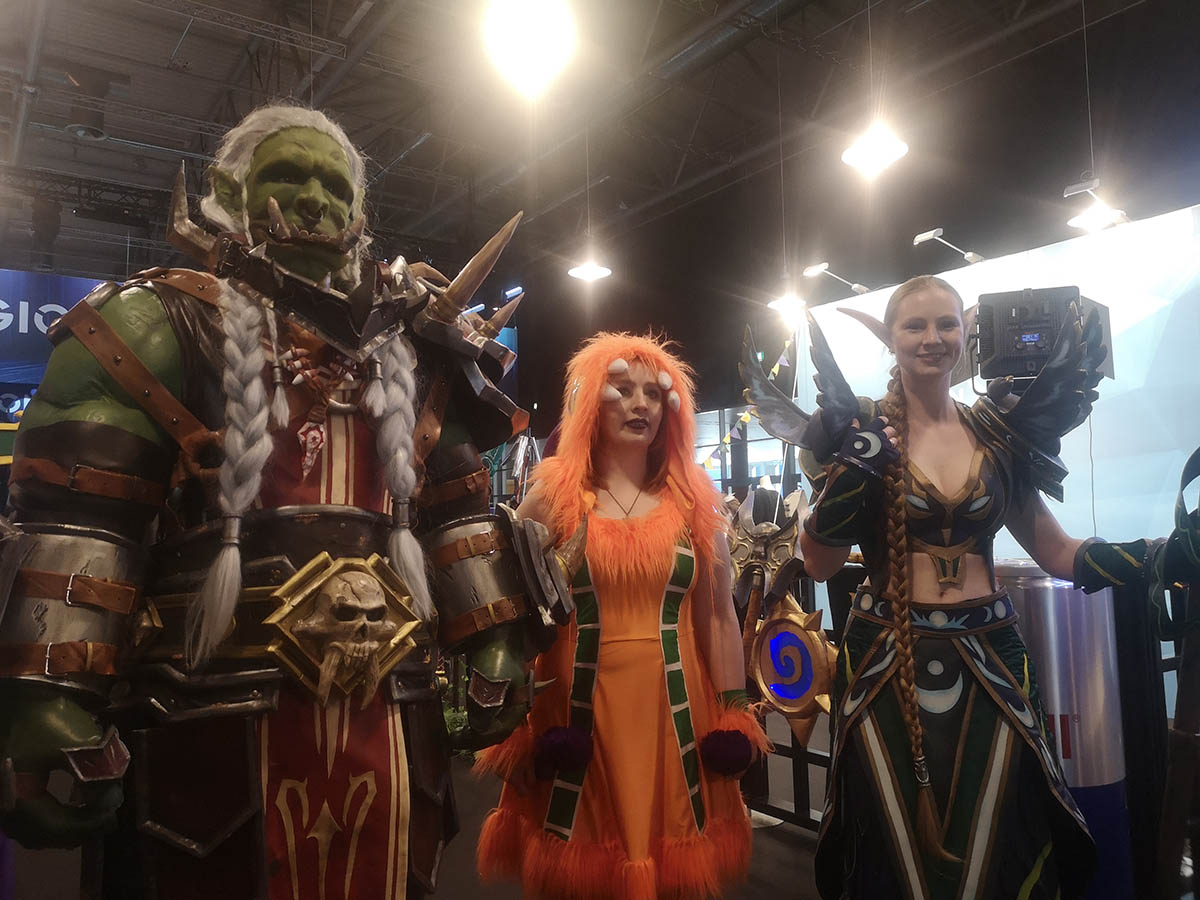 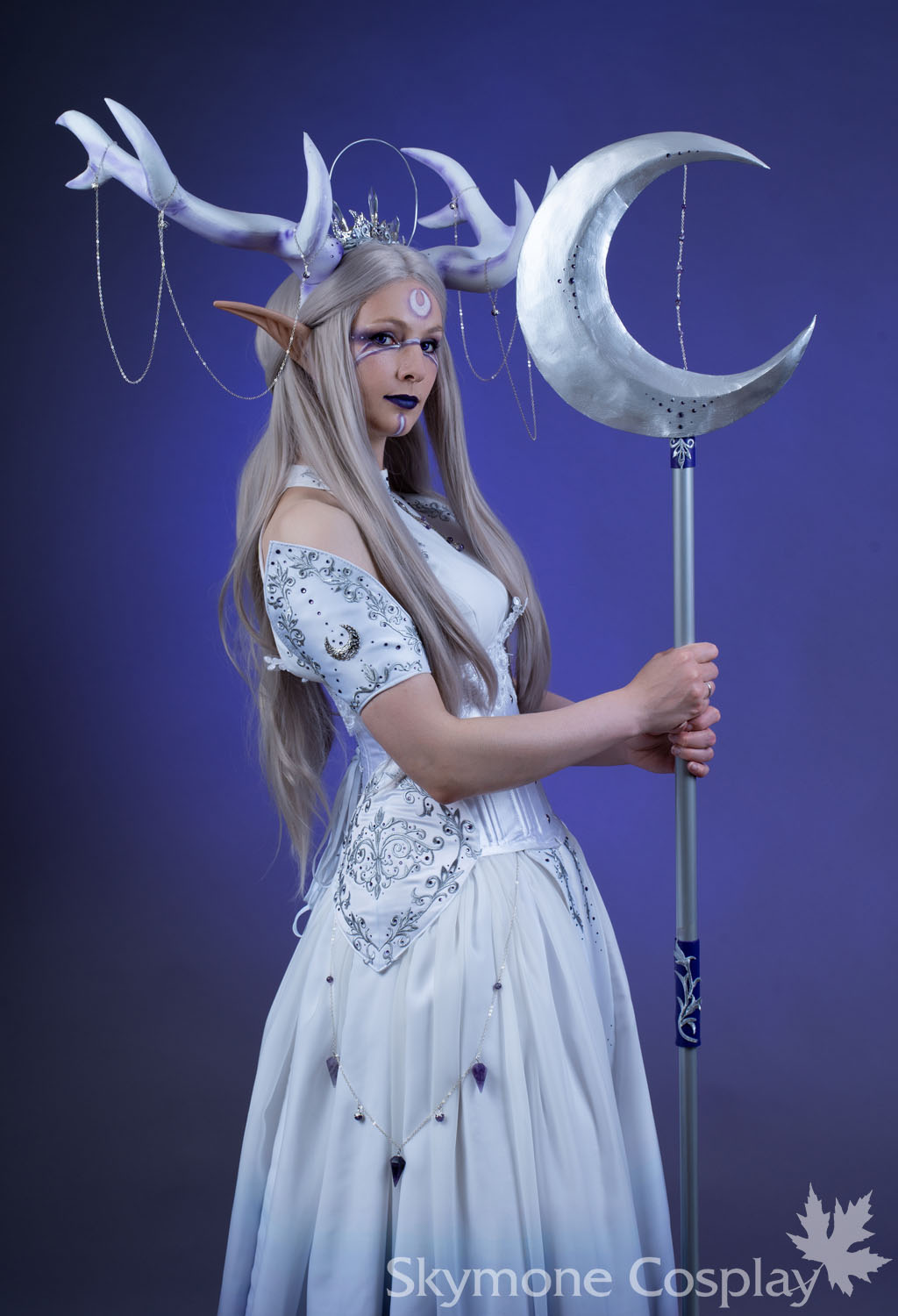 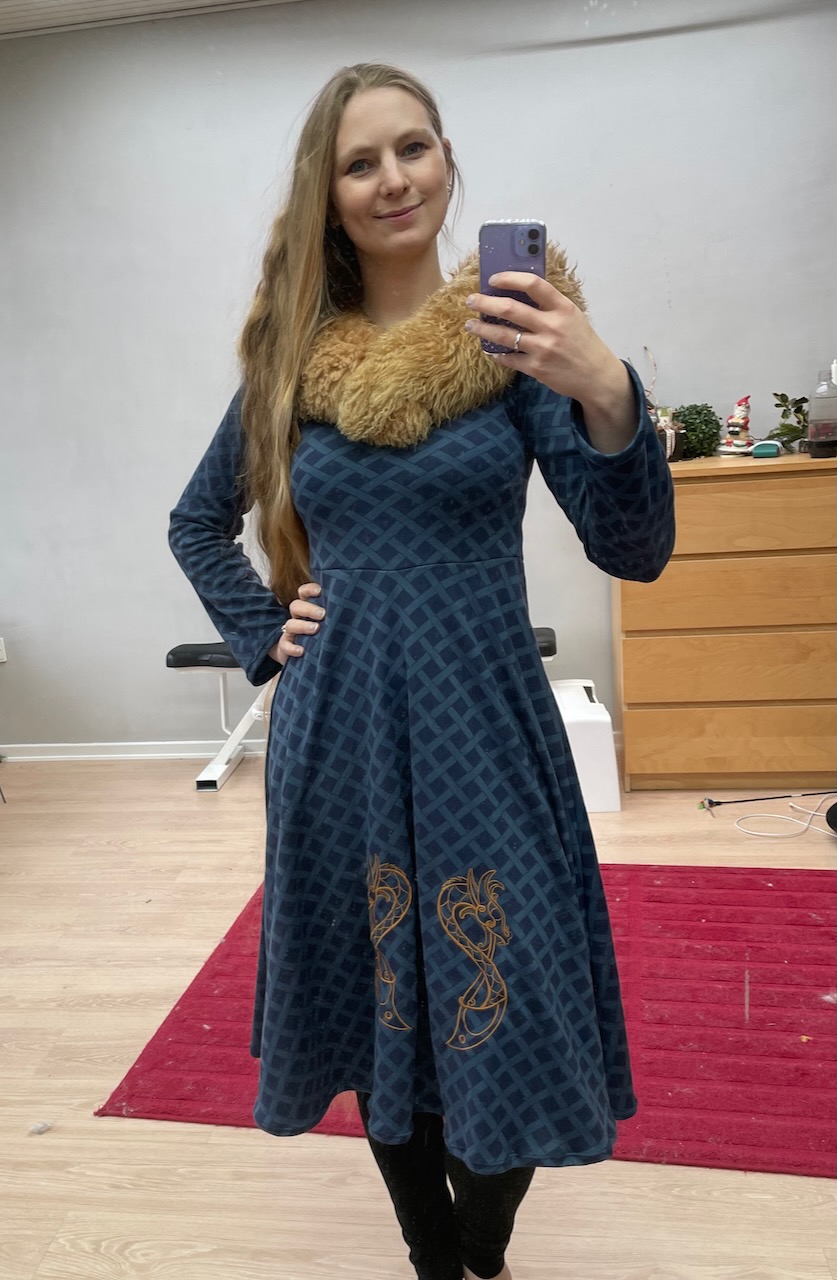 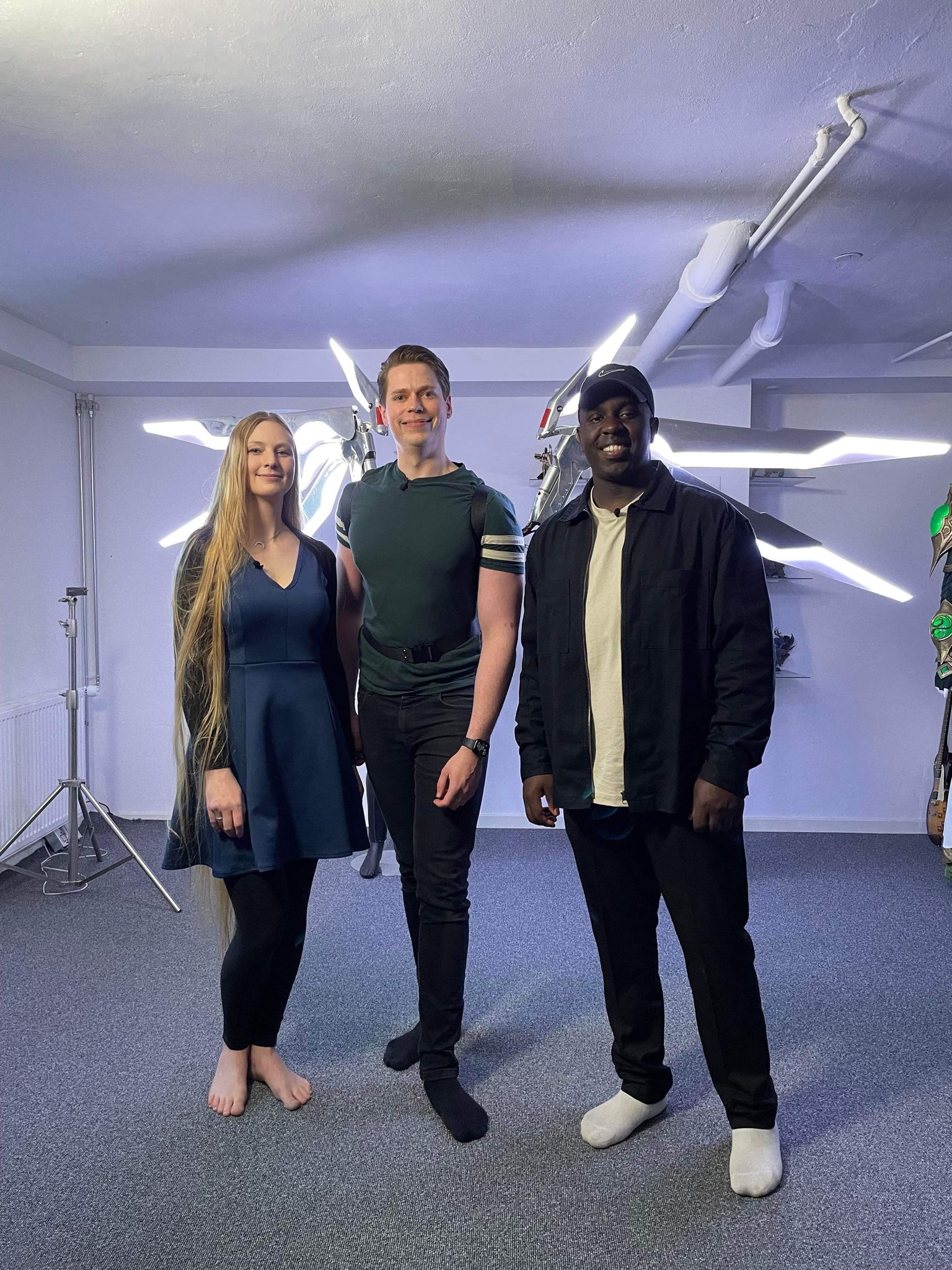 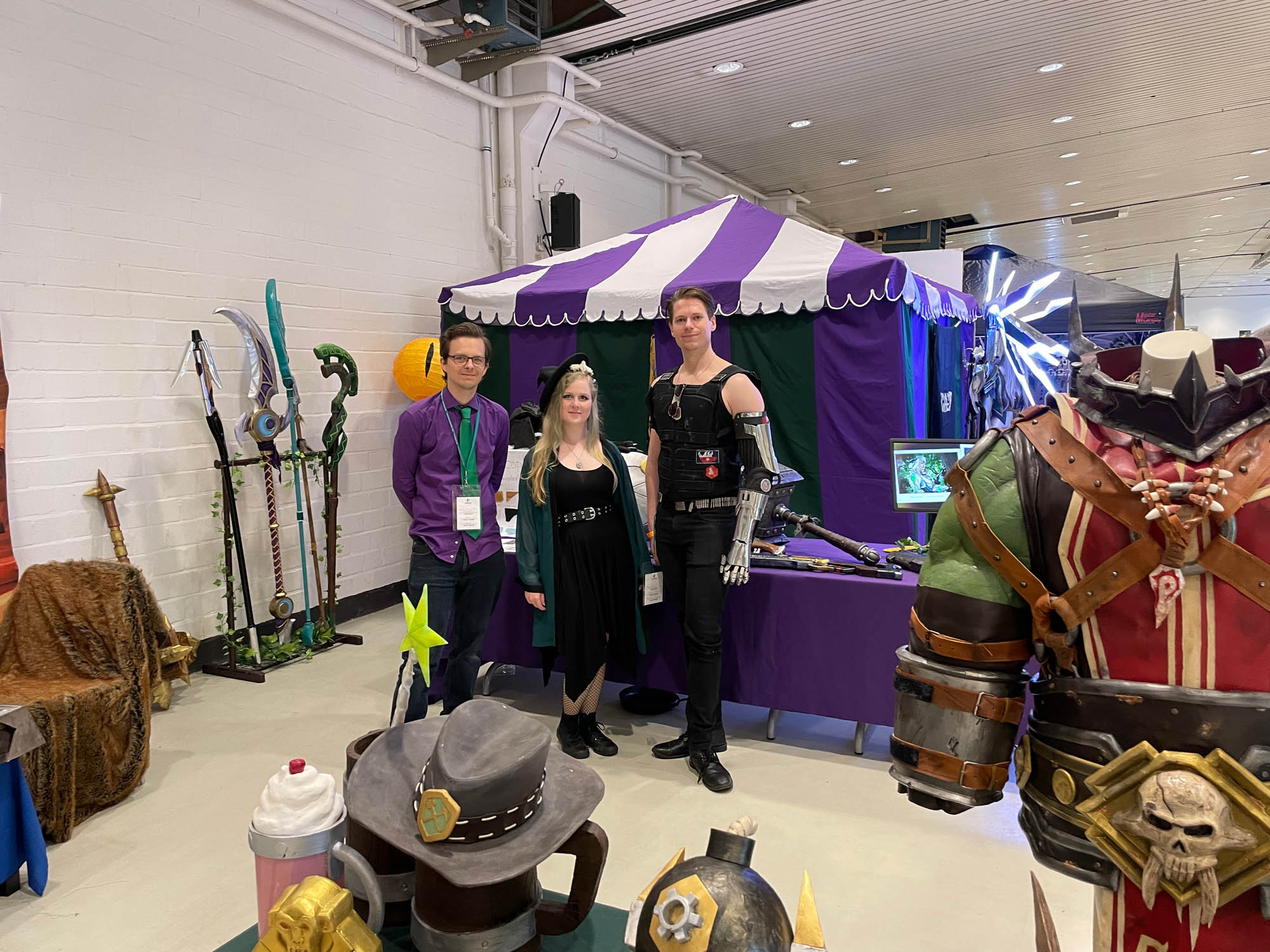 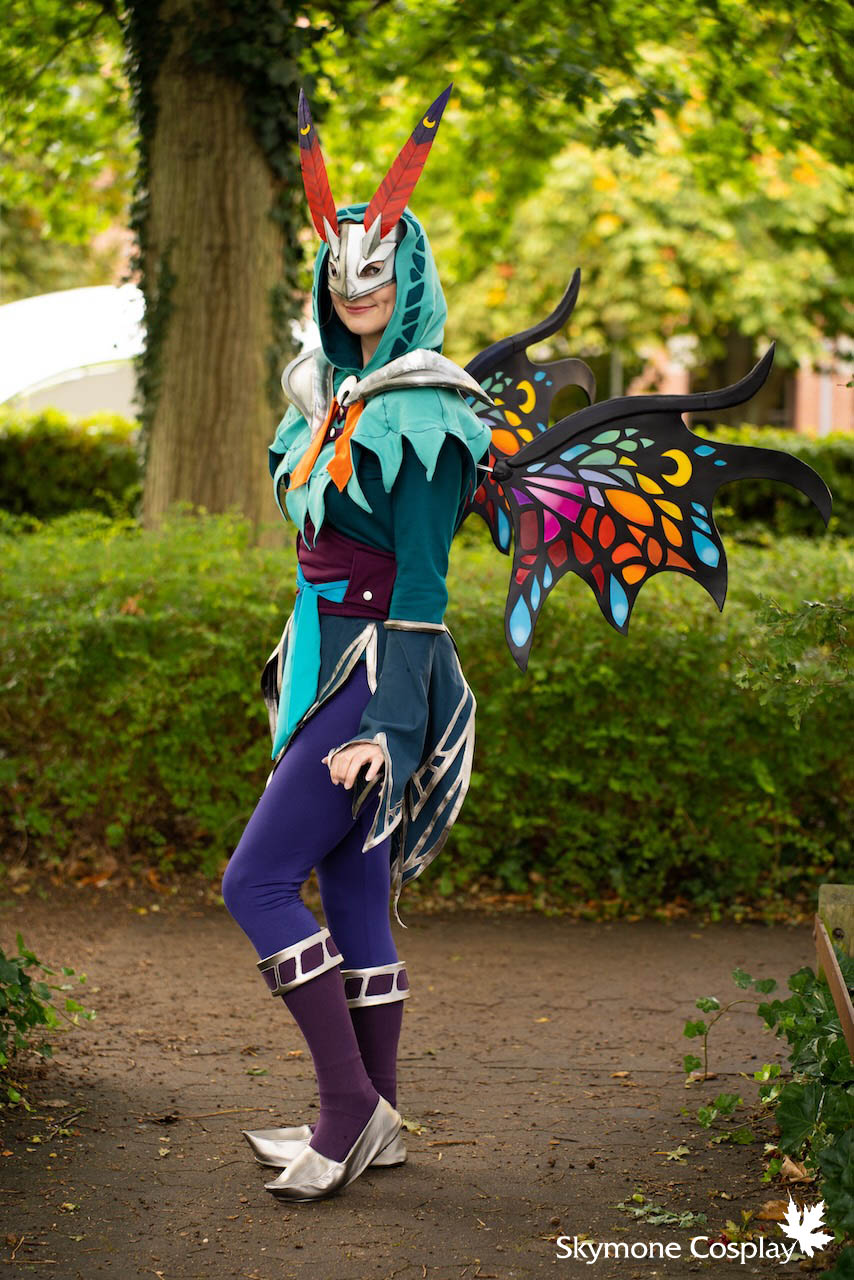 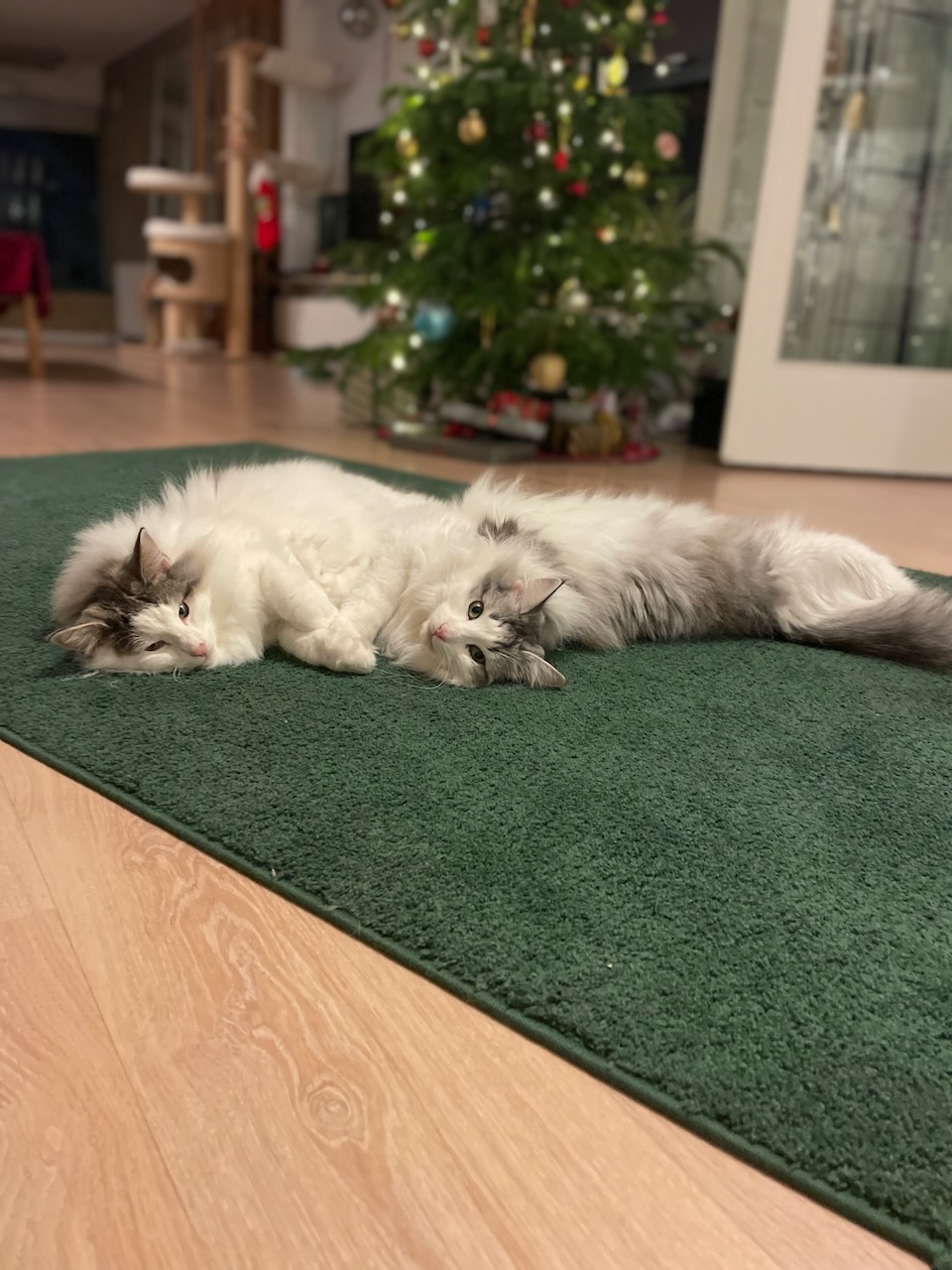 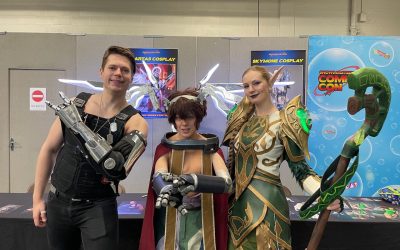 I just got back yesterday from London Comic Con Winter and this time, I'm doing my post con post immediately!  In the... 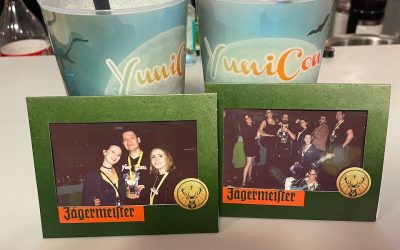 It's been almost a month since Yunicon and I feel bad for not making a post about it earlier. But I've been so sick... 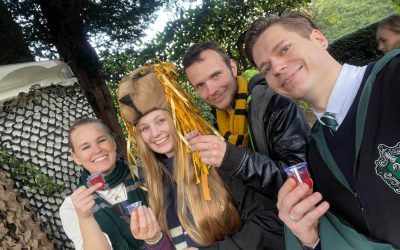 This weekend I visited Magiske Dage (Magical days) in Odense. It's a yearly city festival in the Danish town of Odense...